Why Is American Slang So Popular?

Nowadays, slang propagates Standard English, as it is a special part of American culture that is both celebrated and challenged.

Instead of getting right to the point, people sometimes skirt the issue by their choice of words. It is what they say and how they say it that has an effect on their audience. Whether this effect is positive or negative depends on their chosen language. It is common in American culture for slang to be substituted for appropriate or Standard English, particularly among youngsters.

Argumentative essay helper Walt Whitman described slang as “the start of fancy, imagination and humor, breathing into its nostrils the breath of life” (Dalzell, 2005, para. 2). This breath of life aptly represents the cultural, yet ephemeral, significance of using slang in conversations. Slang is the strong thread woven into the fabric of communication, bringing vitality to ordinary speech. It coddles the mind and soothes the spirit, as people use it to speak jovially to their peers. 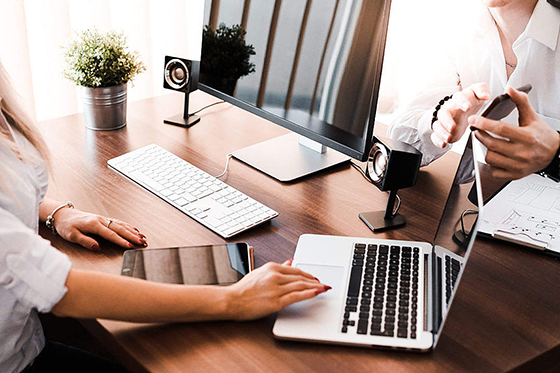 It may be easier to say “Ain’t gonna do it” as opposed to “I am not going to do it.” Likewise, a lot of people say “What’s up?” instead of “How are you doing?” Another example of slang is the phrase, “My bad.” People use it sum up some indiscretion without giving a long explanation for their mistake.

The fact of the matter is that slang simplifies ordinary English. Slang infuses the language with contractions that cut out extra syllables, euphemisms that sweeten harshness, and even colloquialisms that reflect regional speech patterns. For instance, “phat” means excellent and “skinny” means the latest news or gossip. The slang of today is made up of playful idioms and witty metaphors that continue to breathe originality into vocabulary.

Despite its informal usage, slang has detractors that denounce its prominence in American society. Dalzell (2005) comments, “Prescriptive guardians of standard English and morality bemoan slang’s “degrading” effect on public discourse and culture” (para. 4). Therefore, American slang users often affront others, while they create a counterculture that exudes its own lexicon. 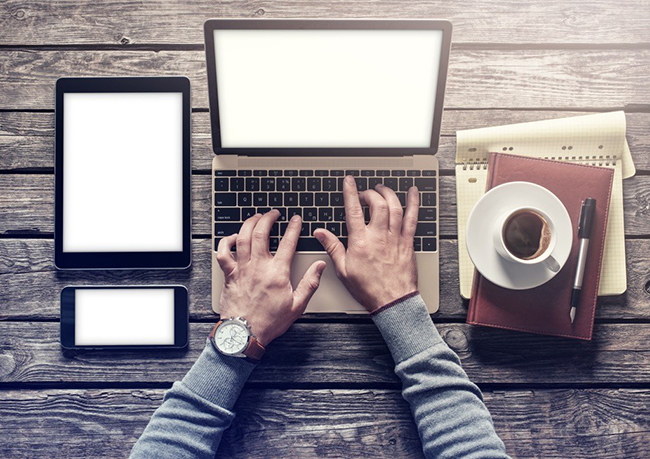 American slang has roots in everyday speech. Learning slang has become a part of culture—a rite of passage. As children grow up, they encounter new words in school, make up unique phrases, and pass on what they have learned to their peers. However, as Motz (2008) suggests, “The language they have learned in a classroom setting is not how people talk” (para. 2).

Ever heard the saying, “Everybody does it”? Well, slang is universal. Not only do teenagers use it, but also adults, who want to be accepted, try it. Journalists, politicians, and entertainers embrace the latest words when creating sound bites that enliven their speech and attract the attention of impressionable audiences. 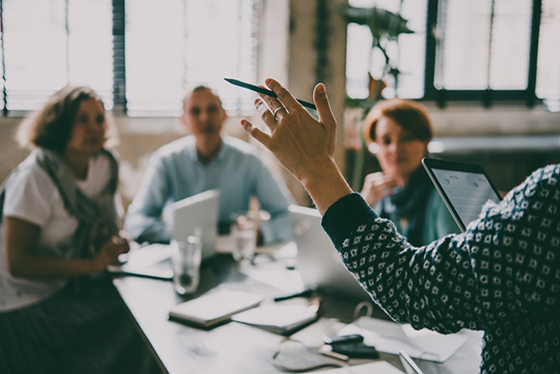 For those who want to be one of the crowd—a member of the team—slang provides a sense of commonality. Defining the human race, slang is reborn with each emerging generation. Like a Phoenix, slang rises up to claim its place as a subset of language. According to Dalzell (2005), there are four factors—youth, oppression, sports, and vice—that cause slang. Other factors that contributing to slang’s staying power are sex, music, and rebellion.

On and on, slang pervades American culture as a testament to the rebellious spirits who desire to invent words that they perceive are their own. Yet, not everyone chooses to use slang and often feel uncomfortable with its ambiguity. Educators often remark that the most important thing is to speak English in a way that is comfortable. By clearly conveying meaning to others during conversations, it is possible to avoid overusing slang.

American slang can be mind-boggling because of its ever-changing meanings. Learning slang is not a prerequisite for higher learning, but it can be helpful in terms of connecting with others. People enjoy slang because it is easy to use, politically correct, and popular. Whether a politician uses slang to rally constituents or a talk show host uses slang to attract a younger viewing audience, Americans from all walks of life indulge in slang.

By listening closely to everyday speech, American people can better comprehend slang terminology. To help build vocabulary, always ask the speaker what he or she means and write the slang term down. Then, ask a peer, parent, teacher, or English tutor what the slang term means. Communication is the key to understanding. Also, knowing slang terms will help writing an essay.

Besides that, it is important to remember that slang is not always appropriate. When using American slang, people must consider the effect of what they are saying. It is advisable to always be polite when talking in slang terms that might possibly insult others. Never underestimate the power of slang!

Applying to College: An Organized Approach